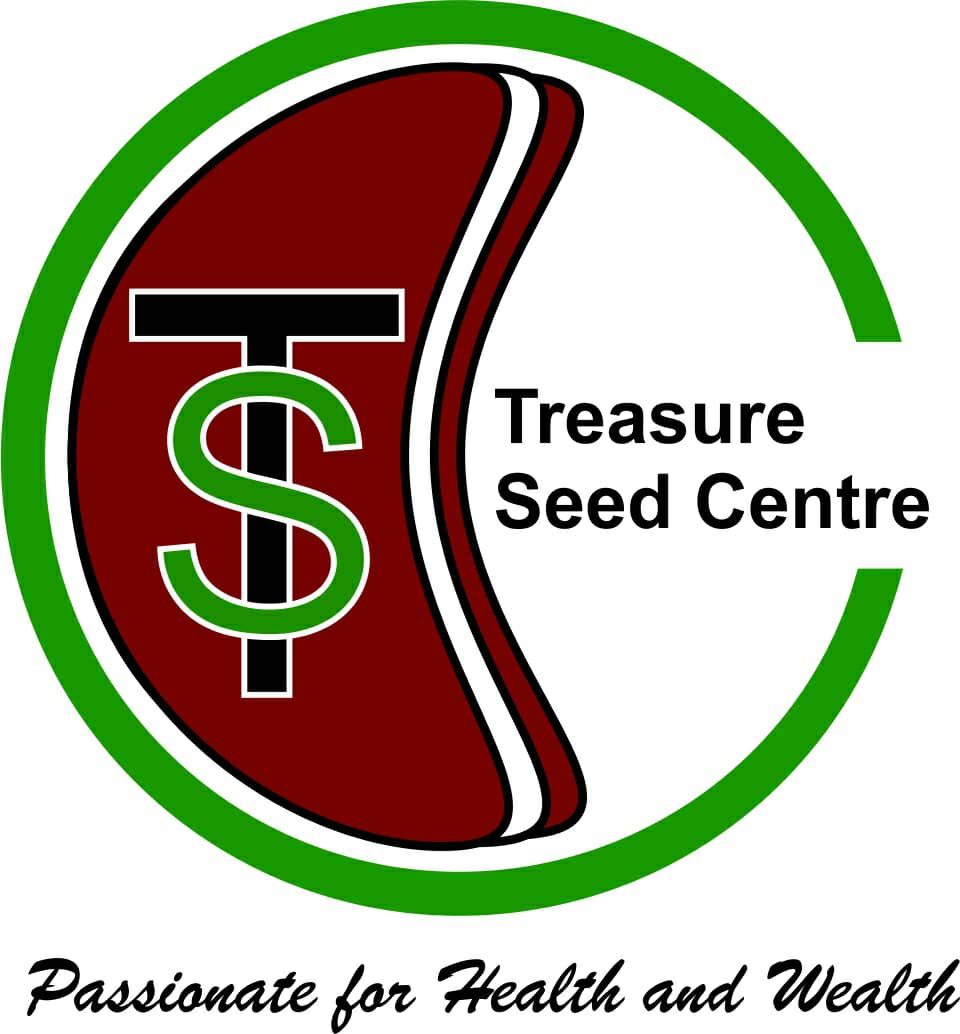 Passionate for Health and Wealth 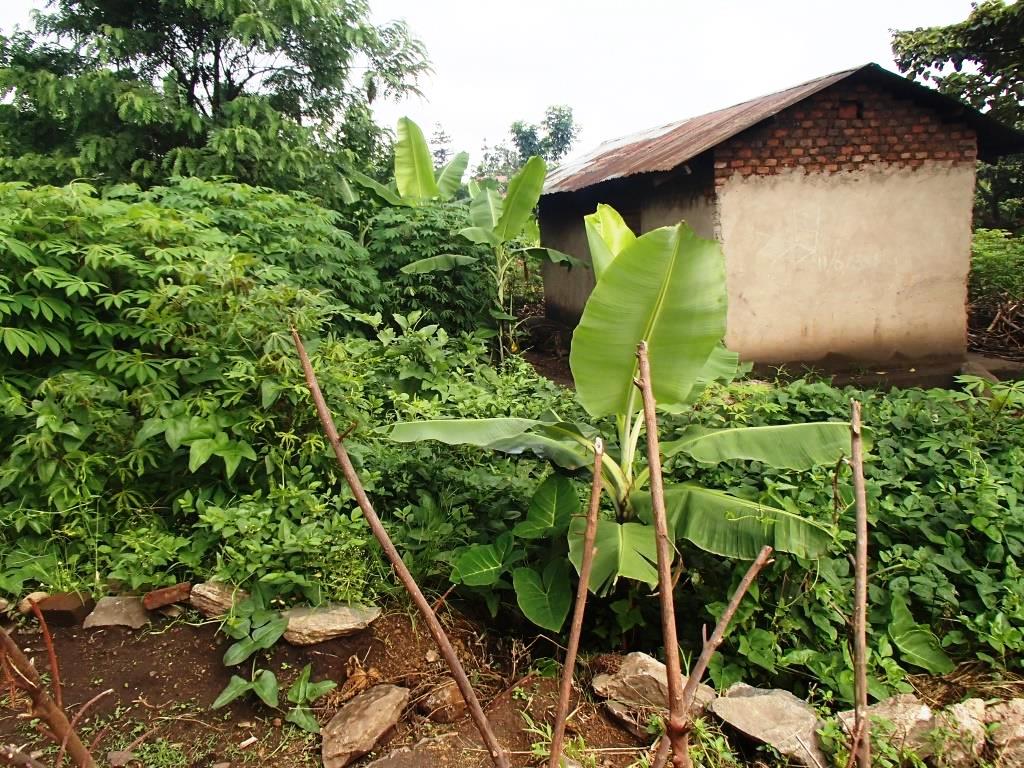 Since most of the communities where we work are stricken by hunger, we felt it worth to empower communities to set up school based permaculture food forests, so that hungry children get a meal during school time. Usually children come to school hungry and spend the whole day hungry at school. This kills their morale and they drop out of school. We now train pre- selected schools on how they can set up food forests on their grounds so that children learn how to grow abundant foods on a small piece of land, as well as getting the right skills for food production and self sustenance. Through our Garden known as “Three Sister Garden”

In this garden, we have maize, pumpkins and banana. Pumpkins are nutritious cover crops that mulch bananas and maize and maintain soil fertility. Pumpkins can be harvested and kept for 8 months enabling the family to have nutritious food throughout the dry season. Maize grows and utilises the sunlight above pumpkins. After harvesting, maize stalks are used to supplement mulches which increase soil fertility for the bananas. It is easier for the farmers to eat colours of rain bow foods when they have three sister gardens at their homes.